“Hope is being able to see that there is light despite all of the darkness” – This was the message at the core of the Cystic Fibrosis (CF) workshop held for CF patients and their parents on 29 November at CBH.

The workshop was organized by the team of the Department of Social Services (DSS) with the collaboration of the CF team, a group consisting of multidisciplinary professionals and of persons affected by CF. 61 children living with CF from all parts of the West Bank and their parents came to Caritas Baby Hospital (CBH) to attend two different programs designed to convey knowledge, but also to give hope to them:

The parents of the CF patients learned about the disease and the new developments with regard to its treatment in different lectures given by a pulmonologist, a physiotherapist, a nutritionist and a pharmacist. The mothers of new CF patients were enabled to engage in an exchange of questions and experiences with mothers who have accompanied a child with CF for a longer time already. These meetings allowed them to learn from each other how to cope with the disease and not to lose hope as they can see that CF affected children who receive the right treatment are able to live fulfilled years of life.

At the same time, the CF patients received short simple lectures by physiotherapists and a pharmacist, participated in different activities planned by the DSS team and got to meet old and new friends living with CF as well. This way, the children learned that they are not alone and that other CF patients and CBH are there to support them.

Most importantly, the DSS encouraged both the CF patients and their parents to see that there is a future worth living despite the incurability of the disease. There is a light even in the darkest situations and there is joy in the years given to each of the CF patients.

CBH is a focal point for patients with CF from all parts of Palestine and their parents. Currently, about 80 children living with CF receive integral treatment at the hospital: CBH not only offers medical treatment, but also physiotherapy, assistance with medication and inhalation devices and psychosocial through the DSS 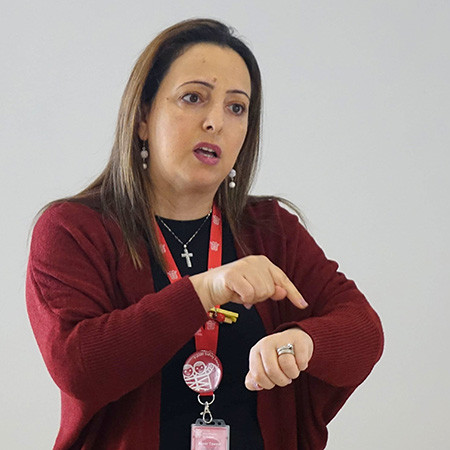 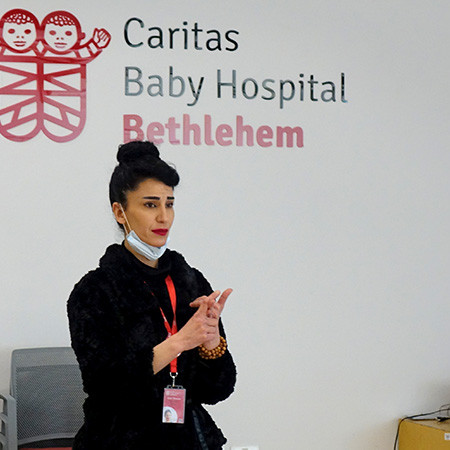 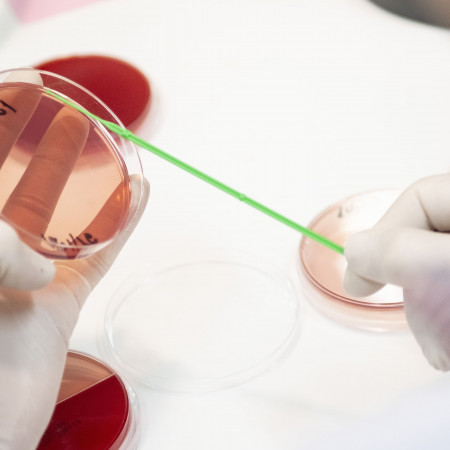 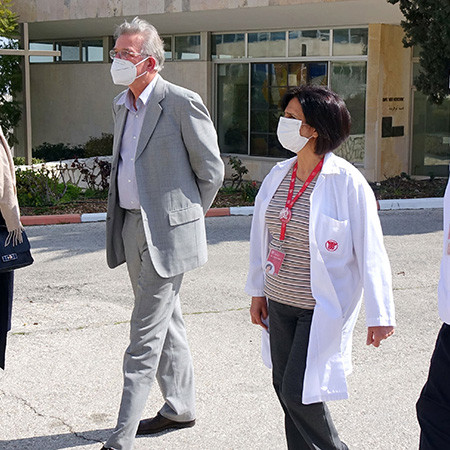 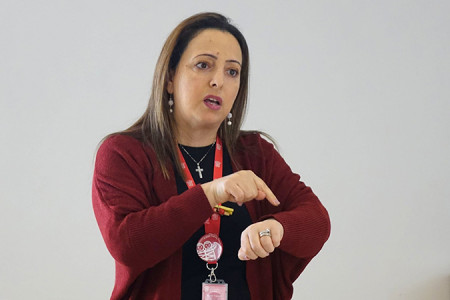 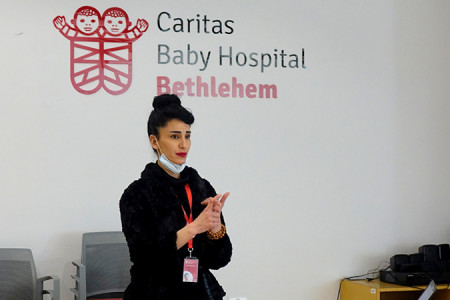 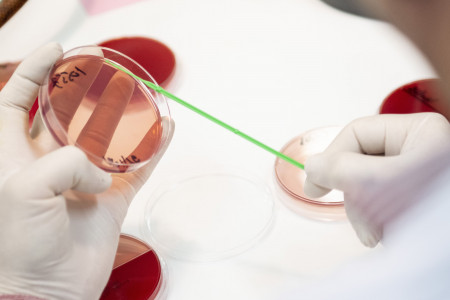 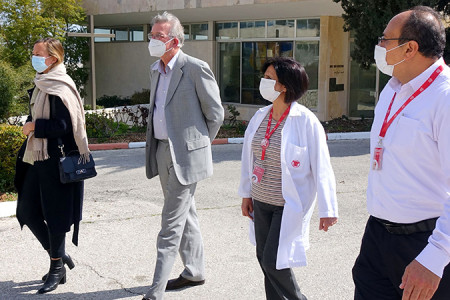