The Archbishop of Freiburg and one of the Caritas Baby Hospital’s protectors, Archbishop Stephen Berger visited the hospital yesterday, June 9, with his accompanying delegation. His Excellency was received by Sybille Oetliker the General Director of Children’s Relief Bethlehem, the operating association of CBH, as well as members of the hospital’s Executive Committee and staff.

In his welcoming speech, Issa Bandak, CEO of Caritas Baby Hospital, stressed the importance of this spiritual and moral visit to the hospital staff and the residents of Bethlehem, where he said: “This visit of H.E. Archbishop Burger reflects the depth of appreciation for the hospital’s work and its local role. This is an incentive for everyone to commit to developing the medical services for children in Palestine."

The visit included a Holy Mass led by the visiting Archbishop, followed by a reception and a tour of the hospital's facilities. Throughout this tour, the delegation was acquainted with the hospital’s staff and their work in providing medical care and social services in the region. The Archbishop of Freiburg was highly impressed by the hospital’s work and made comment on its distinguished healthcare and sustainable impact. His Excellency added, "It is about helping all people, regardless of religion and social and political background."

The delegation completed its tour with a religious visit to the Church of the Nativity, where it learned about the latest restoration developments there. It then concluded the day by visiting the Old City in Bethlehem and Cremisan Monastery in Beit Jala, where it was made conversant with the social and political situation in the area. 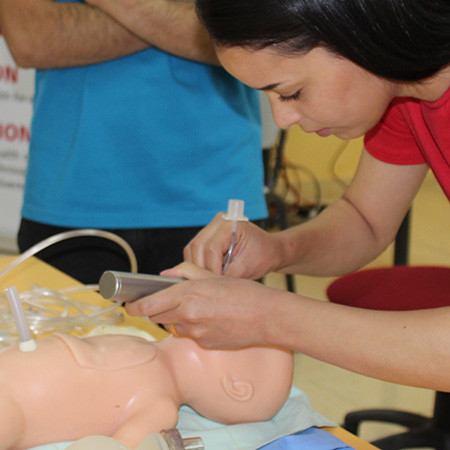 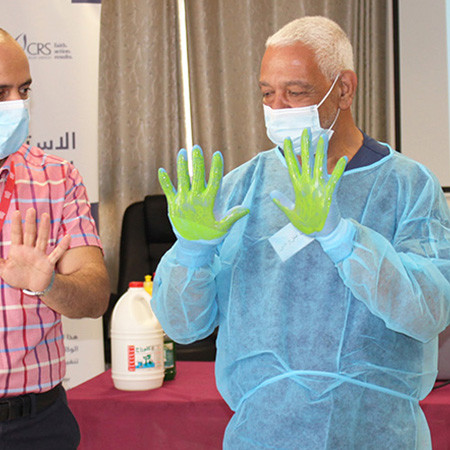 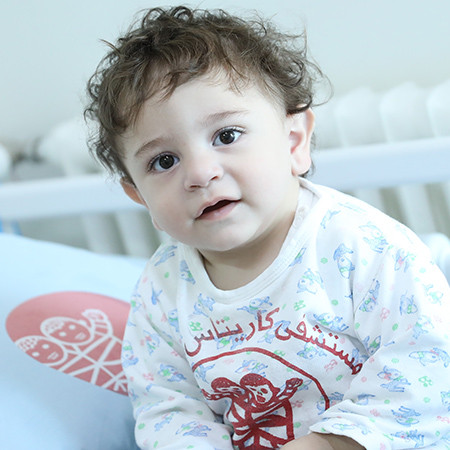 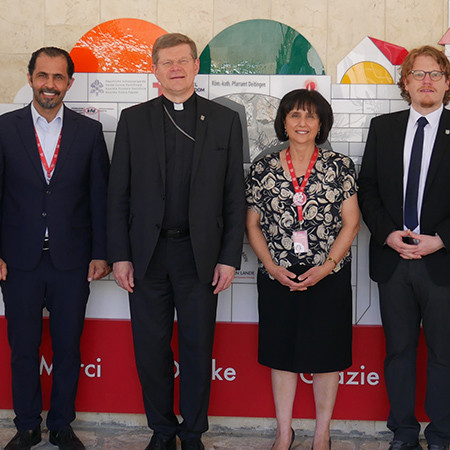 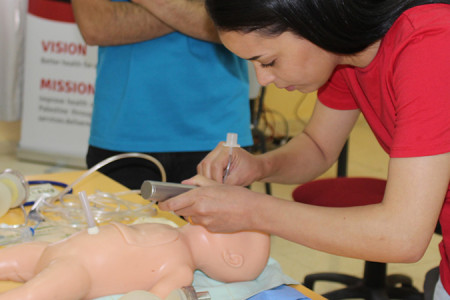 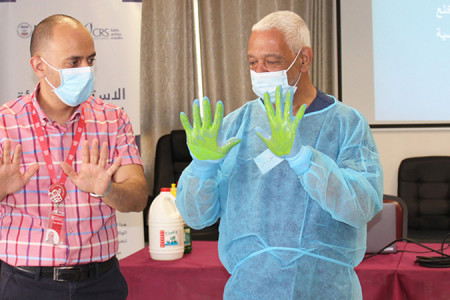 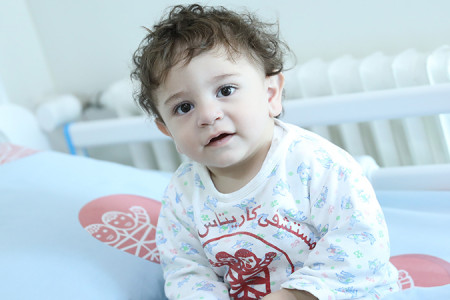 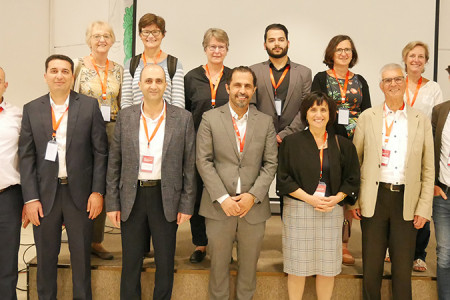