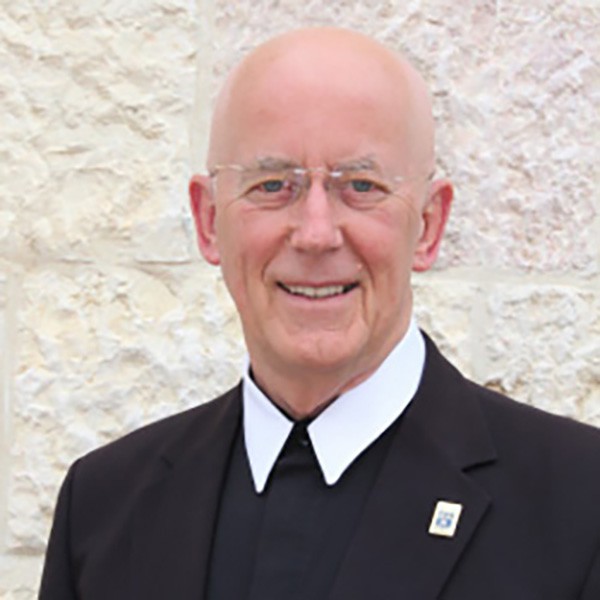 Br. Bray has been the Vice Chancellor (President) of Bethlehem University in Palestine since the beginning of 2009. He holds a doctorate in leadership from the University of San Diego. 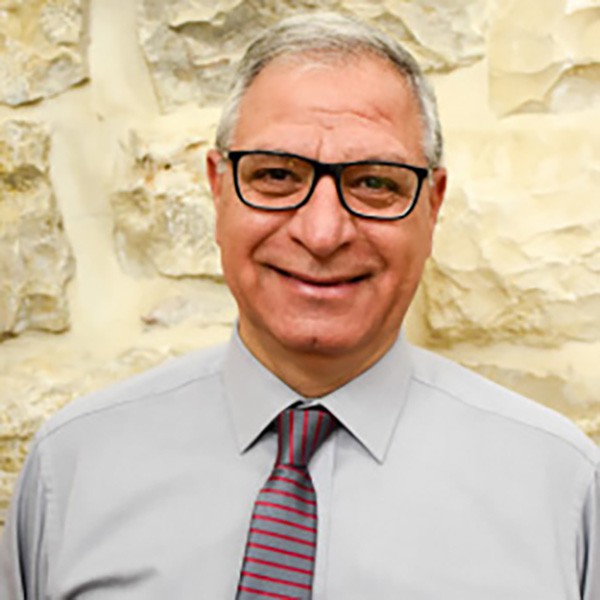 El Yousef’s career has been majorly associated with Catholic Church institutions of the Holy Land. He worked for 24 years at Bethlehem University in both academic and administrative positions, including the Assistant Director of Finance and Planning between 2000-2009, after which he became the Regional Director for Palestine and Israel at the Pontifical Mission for Palestine (PMP). In June 2017, Mr. Al Yousef was appointed by H.E. Archbishop Pierbattista Pizzaballa as the first layperson to assume the position of Chief Executive Officer of the Latin Patriarchate of Jerusalem. 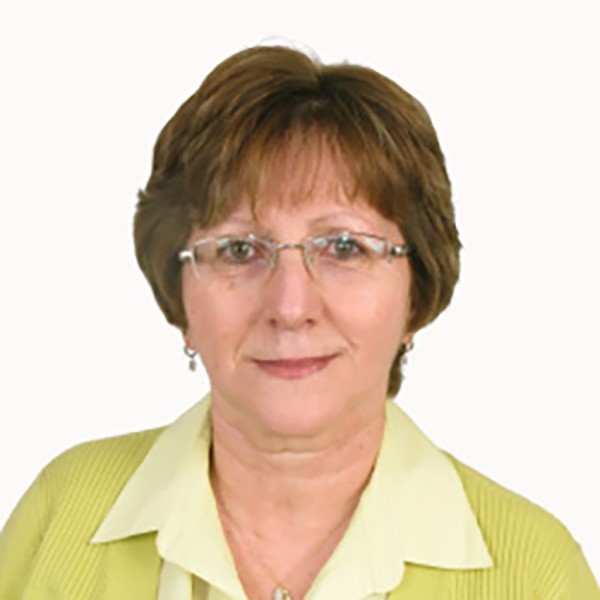 Dr. Jouzy’s medical experience in Pediatrics and Neonatology spans for over twenty years. She currently fulfills the position of the Head of Neonatal Department and Total Quality Manager (TQM) at St. Joseph Hospital in Jerusalem.  Dr. Jouzy is also a leading member in the Baby Friendly Hospital Initiative and very active in health awareness programs. She is a member of the French Board of Pediatrics and Neonatology.