Departure from Gaza to a more hopeful future

Abdallah (11), Mohammad (10) and Faris (3) made it from the Gaza Strip to Bethlehem. All three suffer from cystic fibrosis and are now being treated at CBH.

Rita looks tired. The mother of six from Al Tufah neighborhood in northern Gaza arrived with her youngest child, Faris, to Caritas Baby Hospital (CBH) last week. Mohammad and Abdallah, accompanied by their father and grandmother, arrived a few days earlier. “When Abdallah coughed up blood, we had to act,” says Rita. The family was lucky - obtaining an exit permit from Gaza is often difficult. While her sons are being treated in the hospital, Rita can rest in the Mothers’ Residency Department.

In CBH, the boys receive comprehensive treatment which is not available in Gaza. Abdallah's lungs are severely affected by the disease. "We will stabilize his condition over the next three weeks," says the pulmonologist, Dr. Nisreen Rumman. "In the long term, however, only a lung transplant could save the boy," she regrets. The doctor makes every effort to ensure that Mohammad and Faris do not get this far.

CBH specializes in the treatment of children with cystic fibrosis. Children from all over the Palestinian Territories can find help there. 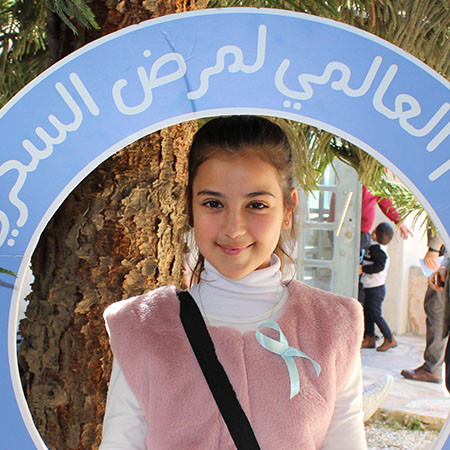 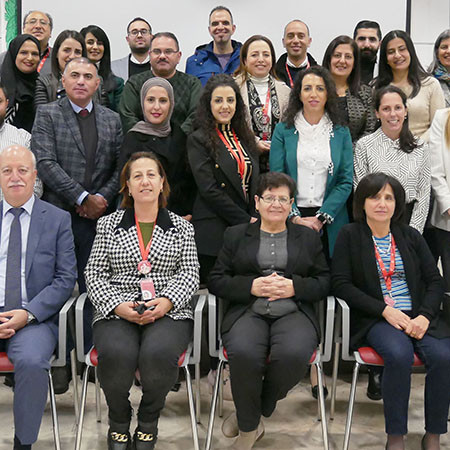 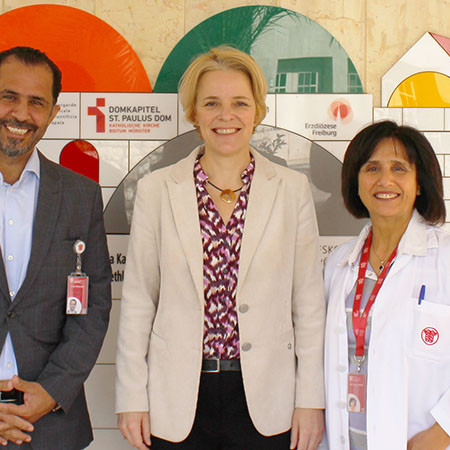 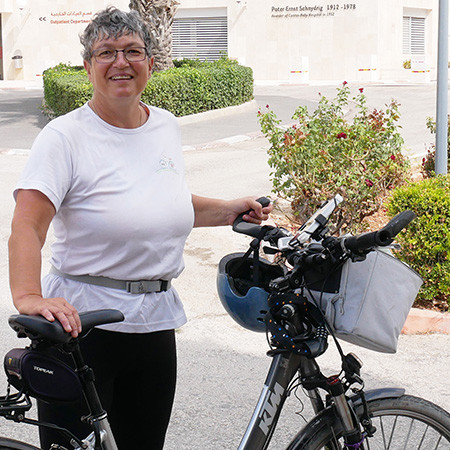 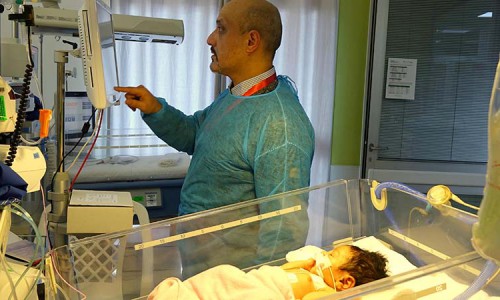 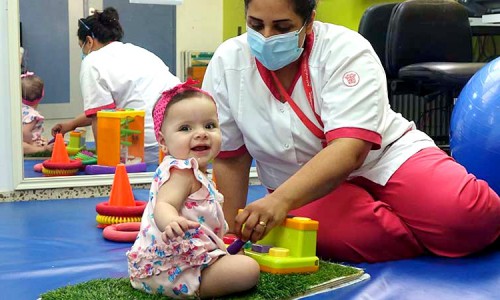 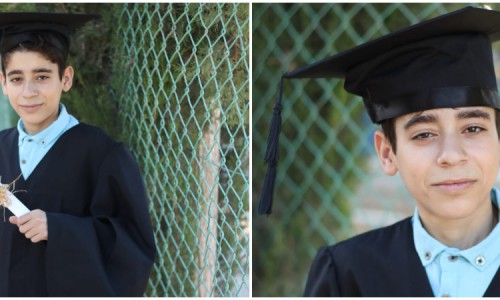 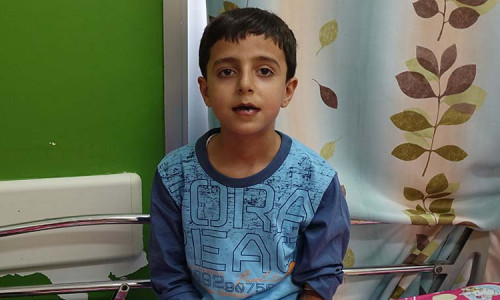